Apple iPhone 6 & 6 Plus in Various Grades Depending on the Cosmetic Condition. Check Grading For More Info 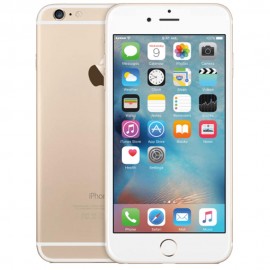 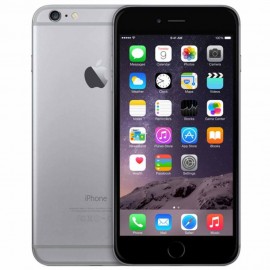 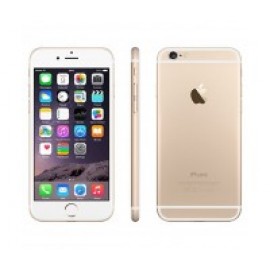 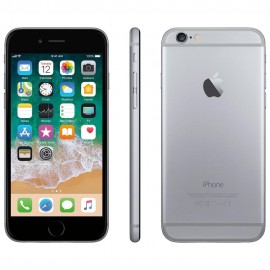 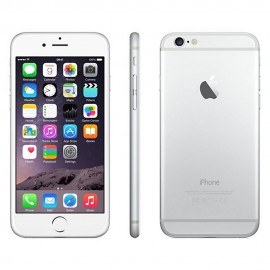 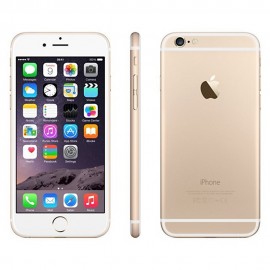 Over the years Apple has recognized that not everyone has the same requirements when it comes to purchasing an iPhone, meaning that later models would branch off into different iterations that had different specifications and varying price points. The iPhone 6 & 6 plus is a prime example of this as these models offered some major updates from its predecessor the 5s. especially in the aesthetics department. The Plus model was a giant phone of its time as Apple realized what works for one person does not necessarily work for another. Therefore, despite their size differences, both found a steady customer base.

Is there a major difference?

Given the larger screen, it should come as no surprise that the dimensions of the iPhone 6 Plus are larger than that of it's 4.7" cousin. The dimensions of the core model are 5.44 x 2.64 x 0.28 inches compare to 6.23 x 3.07 x 0.29 inches of the Plus model. Both devices are made out of composite aluminum which is prone to bending if applied too much pressure (or when sitting having it in your back pocket), hence the #bendgate scandal that took over social media immediately after the release.

Those who multitask with a handset maybe looking for a powerful processor. The A9 processor is up to 70% faster than The A8 chip in its predecessor

Both these iPhone models were released in 16gb, 64gb, and 128gb storage options. However, a year later Apple decided to release a 32gb variant of the iPhone 6 but the plus version was not released in 32gb capacity.

iOS support for the iPhone ended with iOS 12, which means this 2014 model isn't updatable anymore. Plenty of apps still run on this device and its cheap to repair thus making a great first phone for the kids.

Which Is the Better Option?

Since this model is discontinued by Apple, you'll be hard-pressed to find it brand new. You'll be lucky to find it at retailers like big w, Harvey Norman or Officeworks however it's highly unlikely as the device is quite old and these resellers only sell brand new devices.

iPhone 6 and iPhone 6 Plus price in Australia ?

You can buy a refurbished one from us through or from eBay and Amazon. Prices vary from reseller to reseller and depending on the condition of the phone. Both are powered by Apple's A8 chipset and feature an LCD display.  You should expect to pay anywhere between $179 to $299.

Should you replace the battery or screen?

Yes, why not? If the phone was working fine and especially if you have data on your phone, you can look for third-party battery replacement options usually costing around $50 AUD. Screen and battery replacements are quite common for this model and quite cheap as well making this phone an ideal choice for kids and adults alike even in 2020.