Apple introduced iPhone 7 Plus in 2016, the best, most advanced iPhone they ever did, packed with unique innovations that improve all the ways iPhone is used every day. The new iPhone features new advanced camera systems that take pictures like never before, more power and performance with the best battery life ever in an iPhone, immersive stereo speakers, a wide colour system from camera to display, two new beautiful finishes, and is the first water and dust resistant iPhone.

The iPhone 7 Plus take the world’s most popular camera and make it even better with entirely new camera systems. The 12-megapixel camera includes optical image stabilization on both iPhone 7 and iPhone 7 Plus, and a larger ƒ/1.8 aperture and 6-element lens enable brighter, more detailed photos and videos, and a wide colour capture allows for more vibrant colours with more detail. iPhone 7 Plus features the same 12-megapixel wide-angle camera as iPhone 7 and adds a 12-megapixel telephoto camera that together offers optical zoom at two times and up to 10 times digital zoom for photos.

The dual 12-megapixel cameras also enable a new depth-of-field effect, using both cameras on iPhone 7 Plus to capture images, while sophisticated technology including Machine Learning separates the background from the foreground to achieve amazing portraits once possible only with DSLR cameras.

New Quad-LED True Tone flash that is 50 percent brighter than iPhone 6s including an innovative sensor that detects the flickering in lights and compensates for it in videos and photos.

The new custom-designed Apple A10 Fusion chip features a new architecture that powers these innovations, making it the most powerful chip ever in a smartphone, while also getting more time between charges with the longest battery life ever in an iPhone. The A10 Fusion’s CPU now has four cores, seamlessly integrating two high-performance cores that run up to two times faster than iPhone 6, and two high-efficiency cores that are capable of running at just one-fifth the power of the high-performance cores. Graphics performance is also more powerful, running up to three times faster than iPhone 6 at as little as half the power, enabling a new level of gaming and professional apps.

Both phones include support for up to 25 LTE bands, for the best worldwide roaming in the industry, and LTE Advanced for three times faster data rates than iPhone 6 at up to 450 Mbps.

New stereo speakers offer an amazing and immersive sound that is two times louder than the iPhone 6s, offering an increased dynamic range of sound and a higher quality speakerphone.

The new iPhone features the brightest, most colourful Retina HD display ever in an iPhone, now with a wide colour gamut for cinema-standard colours, greater colour saturation and the best colour management in the smartphone industry. An all-new, advanced, solid-state Home button on iPhone 7 Plus is designed to be durable and responsive, and working in tandem with the new Taptic Engine, provides more precise and customizable tactile feedback. 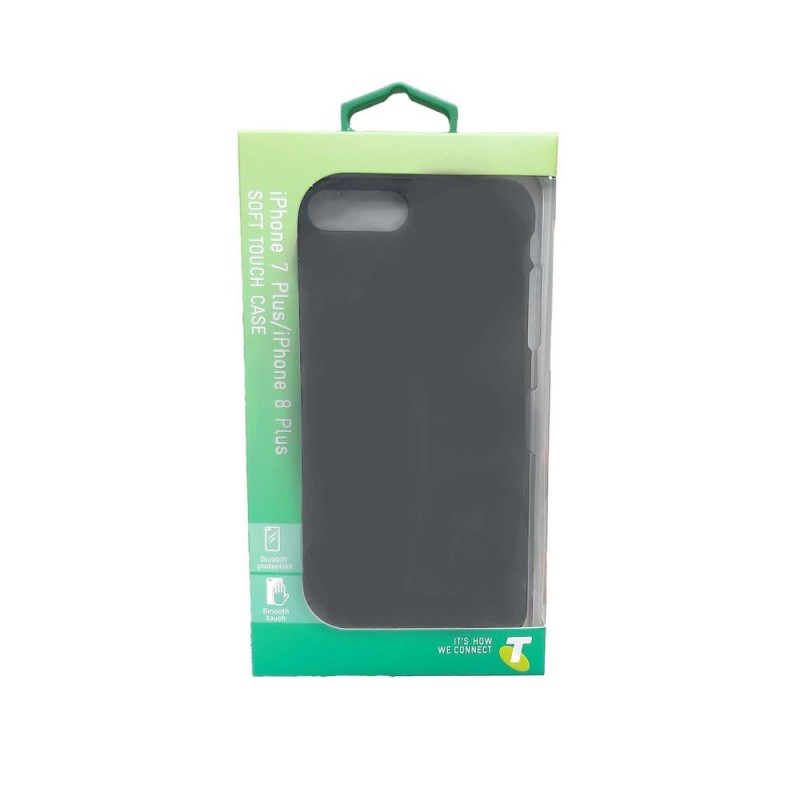