Refurbished Google Pixel in Various Grades Depending on the Cosmetic Condition. Check Grading For More Info 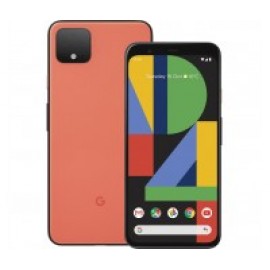 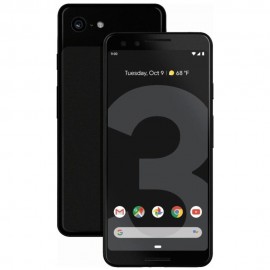 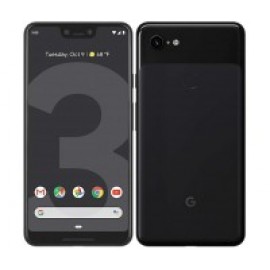 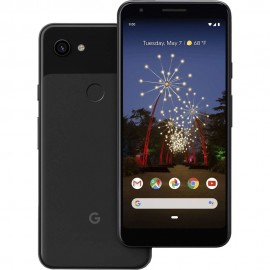 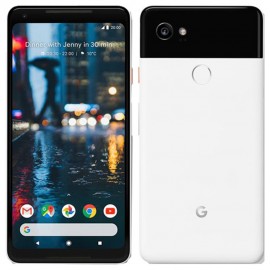 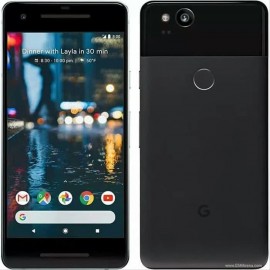 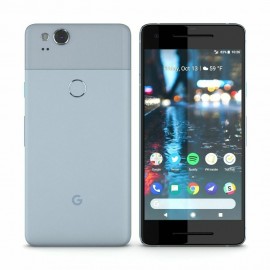 Google Inc. has proved to be one of the leaders in everything technology, and this has proven true in recent years in the mobile phone world as well. Naturally, Google shook up the mobile world with the release of its open source-based Android mobile operating system in 2008. While manufacturers were happy to develop phones based on the operating system, Google themselves produced ‘Android Developer’ phones made by HTC, which was followed by Nexus line, and finally, their self-manufactured Google Pixel phones in 2016.