Order before midnight to receive it by Tue 31 MayMetro areas only. Some regional areas might take longer to deliver.
* Deliveries during the Covid-19 outbreak are taking longer than usual. Our delivery partners are experiencing 1-2 day delays due to high volumes.

The Apple iPhone 7 128 GB builds upon its predecessor's successful design, with a more powerful A10 Fusion offering fluid performance and power efficiency. Apps and games load faster, while the new cameras enable users to capture much more than they ever could before.

The iPhone 7 128GB uses the same aluminium frame design that builds on the strength of the iPhone 6S. However,  parts of it were redesigned to make it water, dust, and splash resistant. It offers a slick wholesome feel, with an improved tactic engine that mimics the home button. The new design makes the iPhone feel better in hand and ensures that it lasts longer. Most of all it is water and dust resistant, with stereo speakers along with improved battery life.

The new Retina HD display on the iPhone 7 is the brightest and crisper than iPhones before it. It boasts of a stereo speaker system that brings an immersive and powerful audio experience.

The new 28mm camera on the iPhone 7 makes capturing more easier. The 12-megapixel camera on the rear, with optical image stabilization, offers better shots and longer exposure ensuring better low-light photography. Speaking of low-light, the new f1.8 aperture lens, along with a 6-element lens, ensures brighter, more detailed photos in even the most difficult conditions. Videos offer the same gimble-like stability thanks to the built-in OIS (optical image stabilization).

The Powerful A10 Fusion Chip

It was Apple's most powerful chip ever put in a smartphone. The quad-core processor provides excellent performance but with high efficiency, allowing apps to run faster but with a fraction of power. That's why the battery lasts longer than any of its predecessors.

128 GB of memory allows you to store more in the palm of your hands. Whether it is capturing crisp video, taking multiple photographs, or sending an email, this is more than enough space to do it all and more. 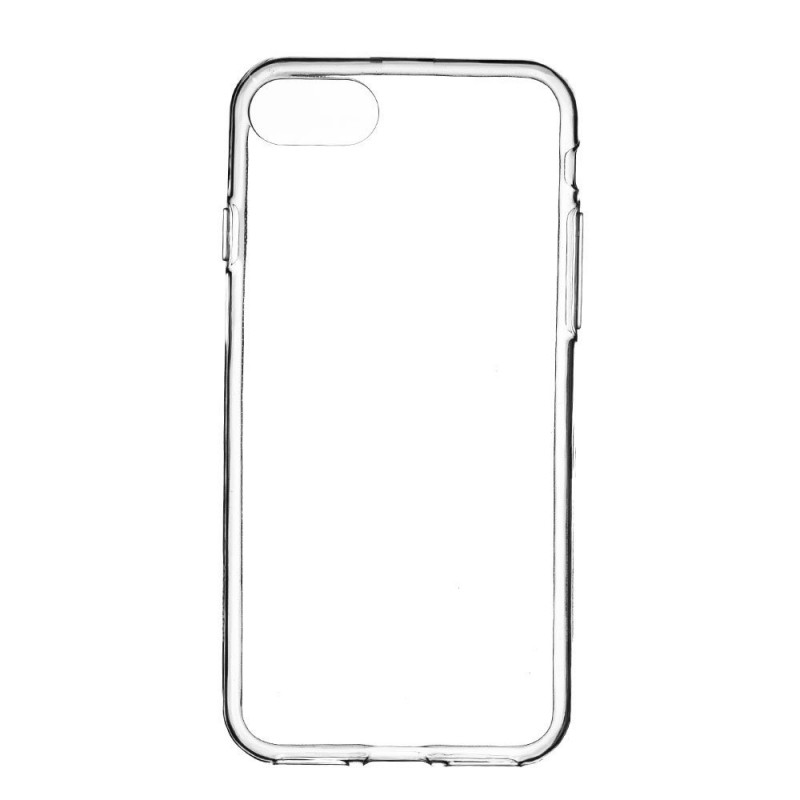