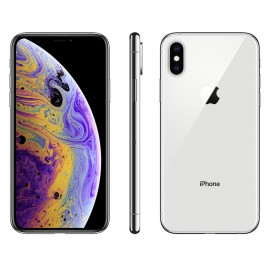 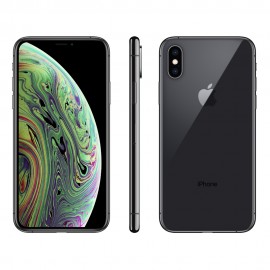 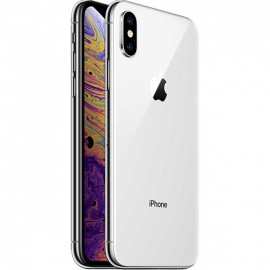 Released in 2018, the successors to the iPhone X, looks almost exactly the same but with upgraded internals including the processor and camera. The XS Max also known as the iPhone X Plus is the bigger version of the same phone, sporting a larger battery and even larger price tag

Both these devices have been cited by some as two of the best handsets ever released by Apple. Of course, technology evolves at breakneck speed, and what people look for in a smartphone can be subjective. However, it does showcase how respected Apple is as a manufacturer, which can be seen by its many iterations of the handset over the years. Apple has learned to adapt to its customer base, meaning that a flagship model would often be released in different variations, and this model is no exception. There are some other differences between the two handsets.

iPhone XS Specs in a nutshell

Despite the minor upgrades compared to its predecessor, both devices have raving reviews and are worthwhile considerations for those searching for a cheap and affordable iPhone with great battery life, snappy performance and a brilliant low light camera.

Both these models were being sold up until Jan 2020 alongside the more affordable iPhone XR at leading retailers in Australia. Prices for XS started from $850, $990 & $1050 AUD for 64GB, 256GB, & 512GB storage capacities respectively. Similarly, price of XS Max were $949 for 64GB, $999 for 256GB and $1099 for 512GB at retailers JB Hifi, Officeworks & Phonebot. Keep in mind that since its has been succeeded by the iPhone 11 retailers including Apple store do not stock the device anymore and you can only buy it refurbished from reputable resellers like Phonebot with comprehensive warranty. Mobile networks like Telstra, Optus & Vodafone also offer limited month to month plans as these devices have been discontinued and succeeded by the 11 series launched in Sept 2019

Where to buy accessories from?

As with all the new models, they came with a new round of accessories including screen protectors and leather cases. Third party vendors like Tech21 also released cases like the Tech21 Pure Clear Case which were in huge demand up until recently. Retailers like Officeworks, JB hifi, Harvey Norman & Kogan also sell various cases but its best to pick one up from ebay if you can wait a few days for delivery.