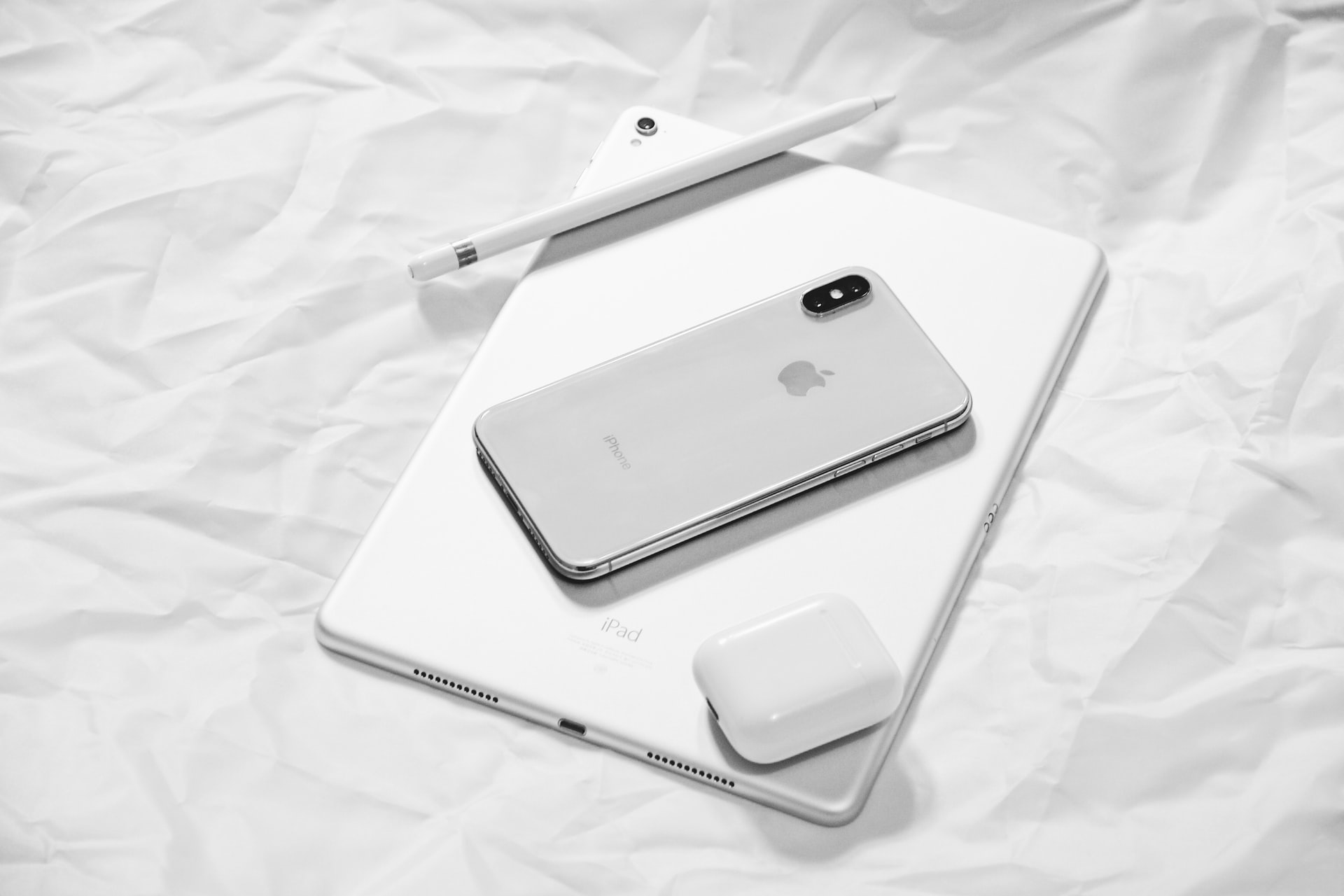 So you're going to have to be patient with me because two things are going to need to be true at the same time, first the iPad Pro 11” is an amazing device and worth a lot of the hype and the kind of cult following that it has right now it's a really good option and secondly, what's also true it has limitations and it may not be the best value and we'll get to that later but here's what you need to know about the iPad Pro 11" 2nd Gen.

Let's go ahead and get started. So, we're going to start with what makes this device amazing and worth its hype and then we'll follow up with the ways that this device is limited and why you should buy an apple refurbished iPad.

The build and the aesthetics of this device look really cool, it's super clean and it's basically caught up with the time. Its a really good looking device with great colours.

Apple loves to just make us feel like we're getting a better device by releasing new colours and well it works. It feels like a really sturdy, good looking and premium device and I think a lot of people are going to be big fans of this iPad without a doubt. It looks excellent and feels like a much sleeker and more minimal device which I think people are going to really appreciate now.

It has a glass front with aluminium back and an aluminium frame. It feels premium in the hands and weighs 471 grams.

The cheap iPad Pro has an 11-inch Liquid Retina IPS LCD display which goes all the way up to 600 nits of brightness and has a resolution of 1668 x 2388 pixels. It has a Pixel Per Inch density of 265. The bezels on the sides are minimal and aren’t distracting. Let's talk about the quality of the display, as I have stated multiple times, Apple equips their devices with one of the best displays, it isn’t AMOLED but it’s plenty accurate and the colours do pop. Half the time, you wouldn’t even notice that you are using an LCD display.

The iPad Pro 11” supports 120hz refresh rate which is excellent. The animations and everything on the display feels incredibly smooth thanks to the higher refresh rate. A normal display refreshes 60 times a second but on an iPad Pro you can set it to refresh 120 times a second.

Secondly, it's got the brand new A12Z processor and basically what this means is that this is the fastest refurbished iPad that you can get right now. At some point there's going to be the 2021 iPad Pro which is going to perform slightly better with the A14x or whatever they're going to call it and that's going to be amazing but this iPad can handle anything you throw at it and you will be good for a few years, that means you can edit 4k videos using iMovie which probably not a lot of people do but you can do it. You can also use Photoshop or any game or App (The games and Apps are well optimized for the iPad and are going to be awesome to play) that you want to use on this cheap iPad, it's going handle it with ease because the A12Z processor is amazing and performs like a beast.

We discussed why people love iPads but not everyone can afford the latest and greatest from the tech giants. Here’s why people prefer to buy iPad pro in refurbished condition, you can buy a new looking iPad at half the cost of a new one. The price of a refurbished Apple iPad Pro 11" 256gb is $1079 AUD. Refurbished iPads from reputable retailers come with a warranty and that’s the cherry on top. The chances of anything going wrong are minimal but even if someone does, you won’t be left stranded.