Which Refurbished Apple iPad Is Right For You? iPad Air Series vs. iPad Mini Series 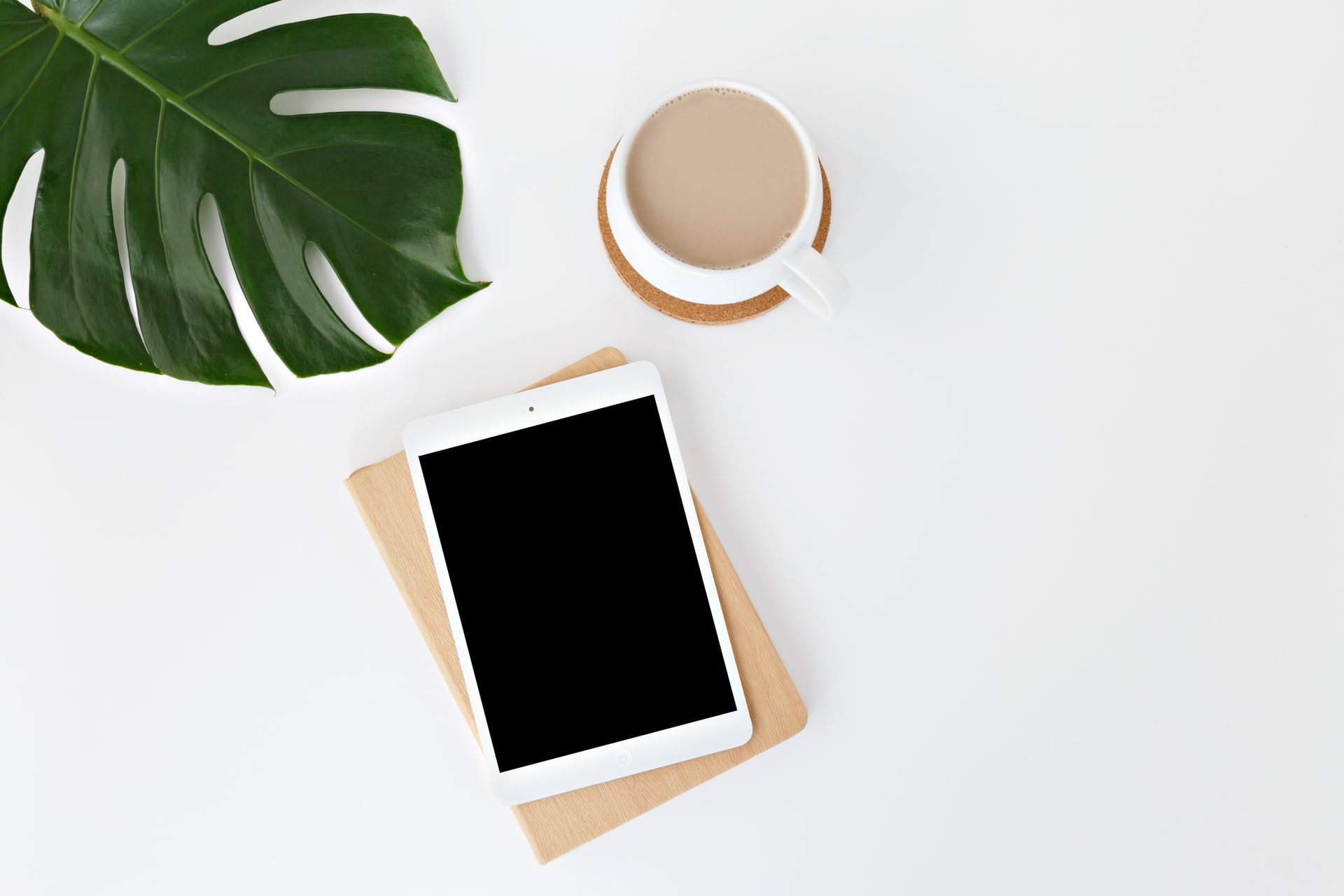 The iPad mini and the iPad air occupy the compact size tablet segment, but that’s about all the similarities these two tablets have. They have been designed for different uses, but that said, they cannot escape the old-age question of a head-to-head comparison.  As it has been the tradition, apples latest tablets bring the latest and most innovative features and new abilities. Buying a cheap Apple iPad in Australia is your best bet if you want a good device and save money at the same time. Everyone wants the latest models, but the reality is that the price of a new iPad Pro is eye-watering. You can still find impressive performance in the smaller models and even better they are affordable, compact, and still pack the punch of the bigger iPad Pro. This is the story of the iPad mini and iPad Air hence why a comparison between them sounds right. If you are split between an iPad mini or iPad Air, this article will help you differentiate and choose the best for you.

In its latest generation, the iPad Air moved from having thick bezels to an all-glass small bezel design. Taking the design from the iPad Pro, it has a bigger and better screen compared to the third-generation iPad Air, and it feels like a more modern device thanks to the boxy shape, straight lines, and premium metal construction. The USB-C port is an understated feature because it now allows you to use more accessories, some of which you may have been using on your laptop. The fingerprint scanner has also been moved to the power button, which works just like the home button did.

The iPad mini still has the basic iPad design with a large chin and forehead bezels and a home button in the middle of it all. This is still a brilliant design, and if you are used to having the fingerprint scanner in a central position, this will work for you.  It does not have official water resistance or dust resistance, but it feels like a more one-handed device because of its slim and rounded profile.

The 4th Generation iPad Air comes with a Liquid Retina IPS LCD display capable of 500 nits brightness. It is a 10.9-inch display with a resolution of 264 PPI (pixels per inch) and coated with a scratch-resistant oleophobic coating. The full anti-reflective coating and lamination treatment make it more resistant to fingerprints and glare.  Likewise, it does not have the 120Hz refresh rate of the bigger iPad Pro.

In contrast, the iPad Mini has a 7.9-inch IPS LCD display with 324 PPI resolution. While you might expect a difference in sharpness between the two displays, the iPad Air compensates by using liquid retina and TrueTone technologies to improve colour accuracy and white balance against the ambient lighting conditions.

This is where the iPad Air 4 shines through. It comes with the 5nm A14 Bionic chip, which is a massive upgrade from the A12Z Bionic chip in the iPad Mini. The A14 Bionic has a 6-core CPU and 4-core GPU and what that translates to is snappy graphics, smooth animations, and a future-proofed tablet for your workflows. It also comes with 4GB RAM and a choice of either 64GB or 256GB internal storage. This makes it one of the fastest tablets available, even faster than some high-end laptops.

The iPad mini’s A12Z Bionic ship is not slow either. It is the modified chip that was on the iPhone XS and XR, and if you loved their performance, the iPad mini would be a natural transition. The iPad Mini comes with 3GB RAM and internal storage of either 64GB or 256GB.  Both phones feature different iOS versions, but they can all be updated to the latest iOS version, 14.4.2.

If you are looking for an iPad that is both portable and powerful, then the iPad Air 4 is a perfect device. It shines on productivity thanks to the Apple Pencil 2 support, but the display steals the show too. All this is possible because of the robust A14 Bionic chip, and that’s its biggest advantage over the iPad Mini.

For general purpose use, the iPad mini 4 is the star.  It has decent performance, a great screen, good battery life, and pencil support, albeit Apple pencil 1. It is second most to other Apple tablets, and as a value for money champion, this is the best. That said, both devices will perform brilliantly well, and depending on your use, they are brilliant candidates for a refurbished device.