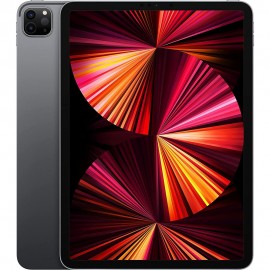 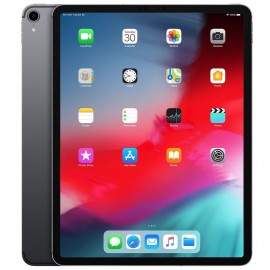 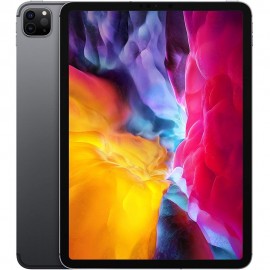 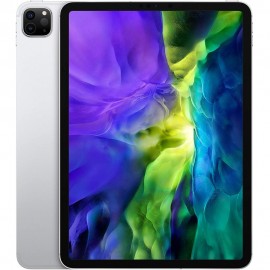 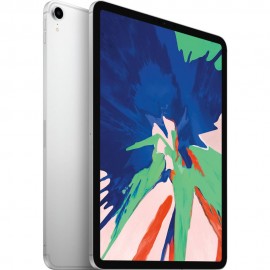 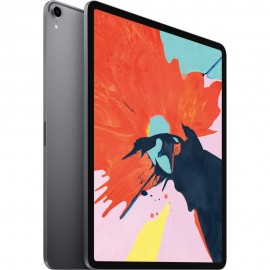 Due to the current pandemic situation in the world, the sale of new iPads have taken a hit. The first iPad was launched in 2010 and they have been a success but not everyone can afford a new iPad. Here’s where second hand iPads come in.  Second hand and used iPads offer the same experience and performance Apple iPads offer at a more affordable and cheaper price.
So, let’s discuss the Second hand and refurbished iPads and let you know whether you should buy one.

You can also buy the ‘Pro’ model of the iPads like the iPad Pro Second Hand at a much cheaper price. It was launched at $1000+ but now the price of the iPad Pro used starts at $579 which makes it one of the best iPads to buy if you’re after the performance on a budget. The iPad Pro 12.9 3rd Gen is priced at $1,149.

You can buy the second hand or a refurbished iPad from a variety of retailers Jb HiFi among many others but if you’re looking for the best deal, highest quality, cheapest prices along with a warranty then Phonebot has you covered. We have a huge collection of second hand iPads ranging from iPad Mini to iPad Pro in a variety of grades and other options for you to choose from.