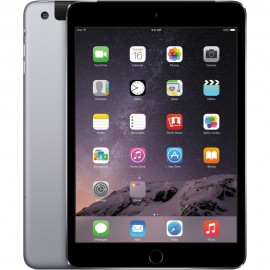 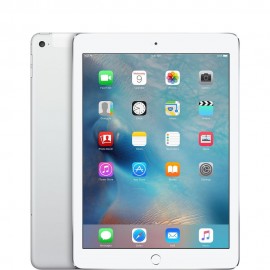 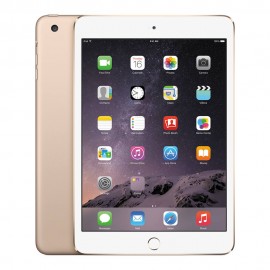 If you are looking for a tablet in Australia then chances are Apple iPad is on your list. They are some of the best tablet offerings in Australia and offer stellar performance but as with all things flagship, they too are priced a bit high. If want to buy a refurbished iPad on a budget then you should look for the best iPad deals in Australia.

The iPad Pro is a ‘Pro’ lineup of iPads by Apple. They offer flagship specs and premium features. Apple offers them in different sizes like 9.7-inch, 10.5-inch, 11-inch and 12.9-inch. Apple has released five generations of the ‘Pro’ series iPads and with every iteration of the iPad Pro, Apple has tried to perfect the lineup. If you’re looking for the best iPad Pro deals then you’re at the right place, Phonebot has the best iPad deals in Australia with prices starting at $149.

Apple released the latest iPad Air in 2020, it has a 10.9-inch Liquid Retina IPS LCD display with a resolution of 1640 x 2360 pixels. The scratch-resistant glass protects it from falls and scratches. The display is excellent for playing games and streaming your favourite shows.
The performance is also great as it is powered by an Apple A14 Bionic processor and so is the camera performance is also good. It features a 12-megapixel camera on the back and a 7-megapixel front camera which is great for video calls and selfies. You can find the best iPad Air deals at Phonebot.

The first iPad Mini was launched in 2012 and it is one of Apple’s bestselling lines of iPads. It is perfect for those who prefer to take their iPad with them everywhere. The iPad Mini is lighter and smaller but it is powered by Apple’s chipset. They have a screen size of 7.9-inch screen with the exception of the latest iPad Mini which has an 8.3-inch display. If you’re looking for a portable iPad then looking for the best iPad Mini deals is your best bet.

Just like the other iPads, Apple offers the iPad Air in GPS + Cellular and Cellular variants. It weighs 458 grams and it feels excellent in the hands. The A14 Bionic processor performs excellently and performs like a true flagship. If you’re looking for a light and premium iPad then looking for the best iPad Air deal in Australia would be a good choice if you’re on a budget.