With a series of releases from various tech companies, the smartphone industry is becoming more and more competitive every passing year. Despite stiff competition, Apple phones manage to rise to the top.

Apple has been one of the most prolific developers when it comes to research, development, and release of state-of-the-art phones, making it a tech giant. Moreover, its electronic products have become a status symbol, whilst offering a simple interface that any technology enthusiasts and ordinary users might find accessible.

However, with the release of the iPhone X last year, followed by the XS, XS Max, and the iPhone XR, the huge gaps in prices between the X family and the previous releases are highlighted. Brand-new X, XS, XS Max and XR come with $1,579, $, 1629, $ 1,799 and $1229 price tags, respectively. Whilst the X series breach the one thousand line, the 7 and iPhone 8 series are priced optimally at much lower costs.

Surely, these high prices for the newer models warrant-newer and more exciting features, making customers prefer them to the older units. However, sales show that a lot of users prefer getting older models. Let’s find out why: 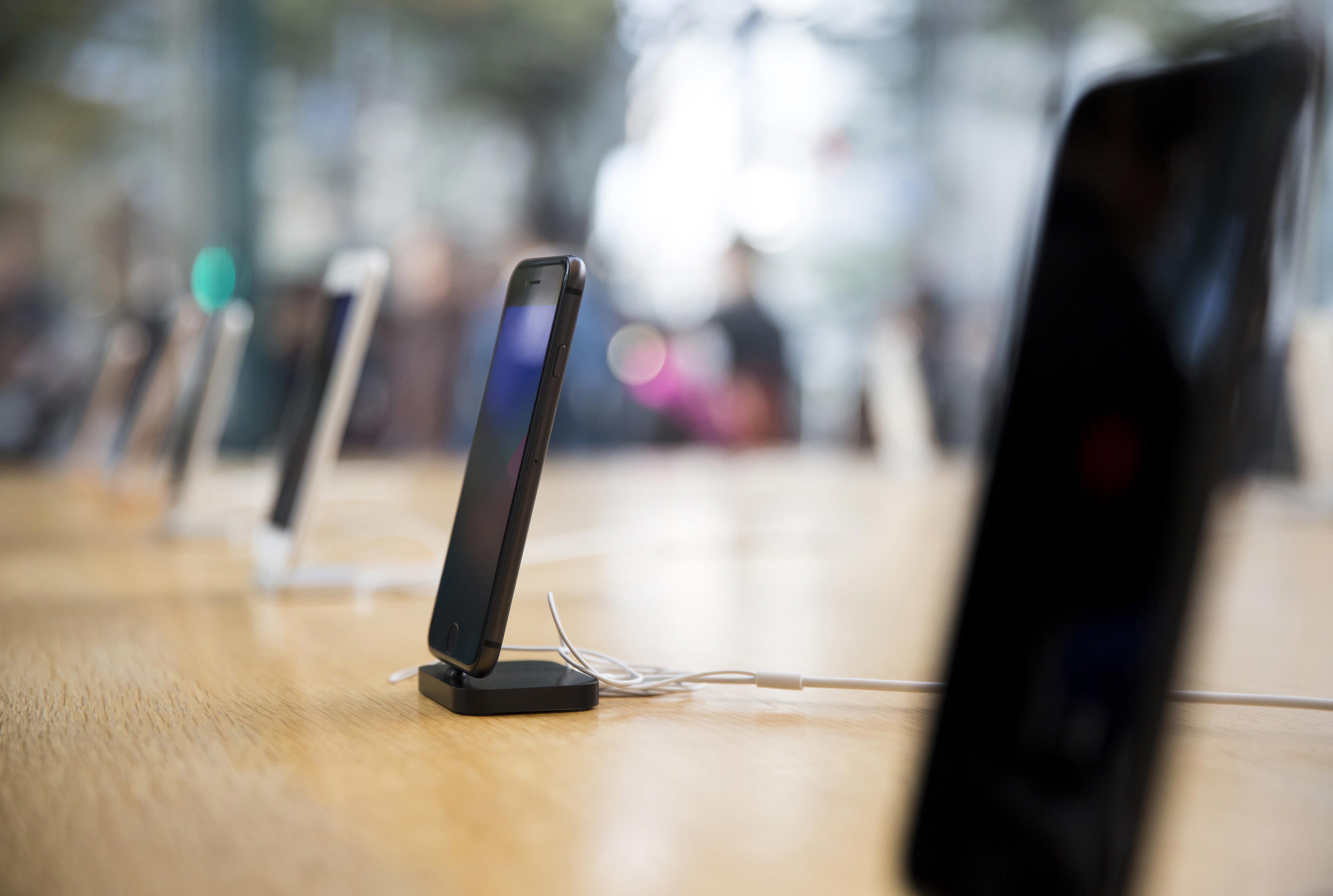 Perhaps the largest difference between early and recent devices rests on the specs. Those that were out this year sport an A12 Bionic Chip. However, the X and the 8 families are only one generation behind the A11 Bionic Chip. Cameras, battery and memory capacity, as well as body and screen size also differ depending on the model. The iPhone 8 still performs like a beast and lasts a whole day at a relatively low price, people who prefer gaming and media consumption prefer the Plus variant for the bigger screen size and battery.

When it was first released, one of the most defining qualities of these devices is their sleek and ergonomic build. They are able to combine visual appeal with durability. From the old to the new iPhone, the company was able to put high quality and premium builds.

All iPhones are capable of running iOS 12, complete with new features. This means that even the 5s selling at $169 can have iOS 12, the same software powering the X family.

The huge gap in price points between new and older units made earlier releases a more attractive option for users. Save for the processor, these devices are packing the same build quality and OS support. Because of this, customers are going for the next viable option that offers the same quality, but with a much more accessible and friendly price tag. Check out our other blog where we discuss Refurbished Unlocked iPhones.