What New Apple Products To Expect In The Upcoming WWDC? 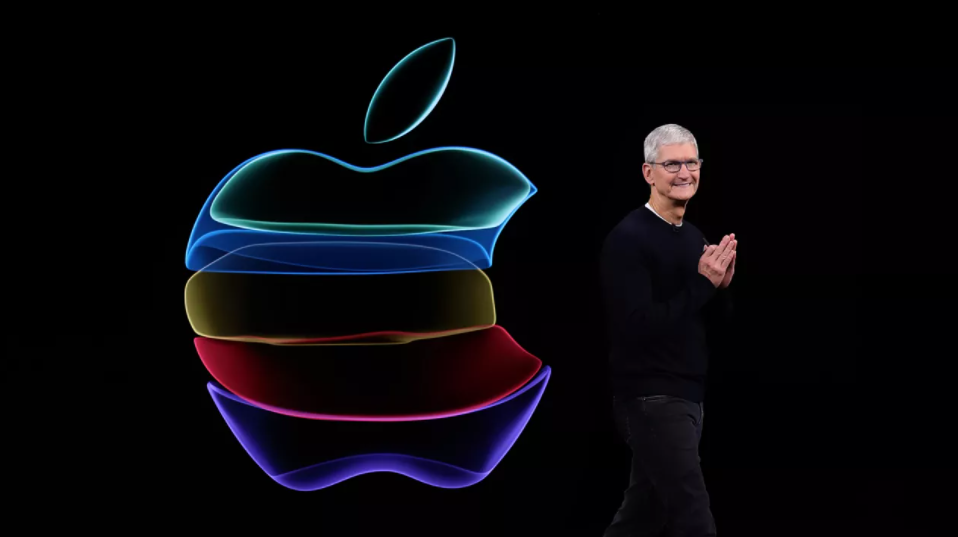 Apple typically holds about four events every year. We've already had one event in 2022, the "Peak Performance "spring Apple event held on March 8th. During this event, we got to see the tech giant unveil the successor to the iPhone SE Second Gen, iPad Air, the Mac Studio, and Studio Display. The Apple iPhone 13 and 13 Pro also got new shades of green.

With the First Keynote now in the past, we're gearing up for the second event, which we know will be the Worldwide Developers Conference (WWDC). On this day, developers in attendance will have the opportunity to meet Apple engineers. This year, the meet will likely still be a digital event, which means you can catch it from anywhere.

Since last year's event on Apple's calendar landed in June (June 7th to June 11th), this year's WWDC is likely to Keynote on either the weeks of 2nd to 6th June or June 9th to 13th. And according to rumours, they will still limit the guest list - pandemic and all. Hopefully, we will get to hear about the dates by the end of March, which is around the same time they announced last year's date. The June event will likely start at 10 am as usual in Cupertino, California, which means you can catch it in Australia on the next day at 2 am AWST, 4.30 am (ACST/ACDT), or 5 am (AEST/AEDT)

The Apple rumour mills have been churning since the beginning of the year, but the company is still adamant about commenting on most of them. Nevertheless, this is our roundup of what products we expect to launch during the June WWDC event. While we may not get to see any new hardware at the event, as the WWDC has always been a software-focused event. Here are some of the products Apple may unveil at the event.

With the 27-inch iMac now discontinued, chances are Apple may unveil a new iMac Pro. Hopefully, we will see an iMac Pro with M1 Ultra, which is the newest chip launched during the March 8th event. The Mac Pro will definitely bring more to the table as the Mac Studio has already set the bar high with the M1 Ultra.

Rumours indicate a Mac Pro desktop tower with up to 40-core CPU and 128-core GPU alongside the iMac. The new iMac Pro model is also rumoured to have a mini-LED screen with ProMotion Technology and an even beastlier version of the M1 Max or a Hyperfused version of the M2. The Mac Pro will expectedly offer double the performance of the M1 Ultra in the Mac Studio. We might not see any design changes on the Mac Pro. Given that Apple explained that the changeover from Intel Processors to its custom chips would take around two years back in 2020, chances are 2022 is when the transition will be finalized.

A more powerful successor to the Mac Mini may be in the works. The new Mac Mini is rumoured to feature more ports and an even more powerful chip compared to the last one. It will either pack the M1 Pro or M1 Max chips. It will have a refreshed design as well, but building on what we know, we might be getting it along with other new Macs in June.

The grapevine is hinting at a possible MacBook Air powered by the M2 chip also launched alongside the MacBook Pro with M2. The MacBook Air will notably be "marginally" faster than the M1 and will likely retain the 8-Core CPU with a 9-or-10-Core GPU.

News on the Grapevine is that we might see their AR/VR (or "mixed reality") headset, which has been in the works for a while now. If it will be ready for its debut, which we highly doubt because Apple is known for pushing dates, some of the features we might witness include;

WWDC is usually when Apple announces upgrades to its operating systems; iOS, watchOS, macOS, iPadOS and tvOS. This year, we can expect them to introduce macOS 13, iOS 16, iPad 16, watchOS 9, and tvOS 16. There are new features to look forward to in the next upgrades; possibly, one iPhone will get a hole-punch instead of a notch, which will require interface changes for the status bar. With the iPhone 14 set to launch before the end of the year, it might have a hole-punch and iOS 16. The iOS 16 may bring Car crash detection and Emergency Satellite Features with the next iPhone models. We might also see integration with their AR/VR headset during the preview with an official launch set for Fall.

In the same fashion, we might see homeOS make its debut. The new software will be made for IoT (Internet of Things) devices and can be controlled via the 'Hey Siri' command. A dedicated IoT software has been on their charts, and it might finally be done.

As we wait for the end of March when we hopefully get an update on the date, we can look forward to new and exciting announcements with the possible launch of new hardware, but it's all still speculation. With the event mainly tailored towards developers and giving them what they care most, we can expect a new device to plug the gap left after the launch of the Mac Studio alongside other "Pro" models.