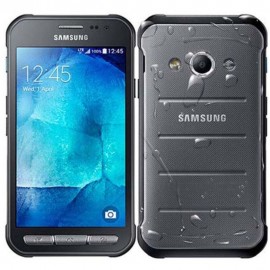 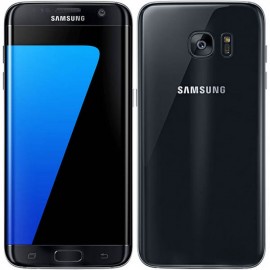 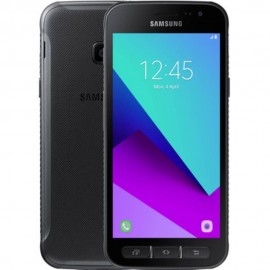 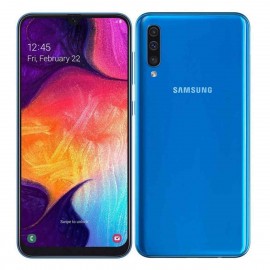 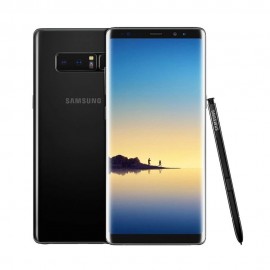 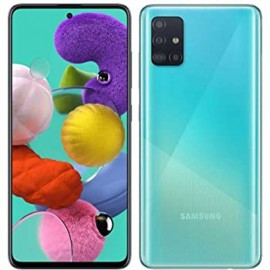 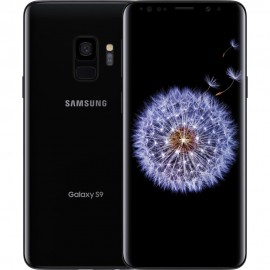 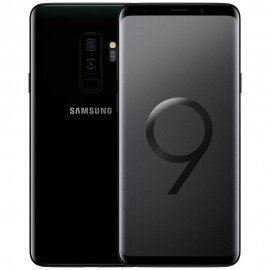 The first Samsung S Series was launched all the way back in 2010 with the Samsung Galaxy S. They offer top of the line specification and one of the best displays on a mobile device. The high-end devices are often priced similarly to other flagship phones. You can buy the Samsung S Series phones like:

The price of the Samsung S Series phones starts at $319 in Australia.

The Samsung A-Series is a mid-range phone lineup from Samsung. They offer a great camera setup, display, battery life and a non-flagship processor. You can buy phones from the A-Series like:

The price for the Samsung A-Series phones starts at $339 in Australia.

The Note series has been one of the most innovative series launched by Samsung. It features a stylus for taking quick notes and assists in a variety of other features. It also features flagship specifications just like the S Series. Phones you can buy from the Samsung Note Series are:

The price for the Samsung Galaxy Note Series starts at $549 in Australia.