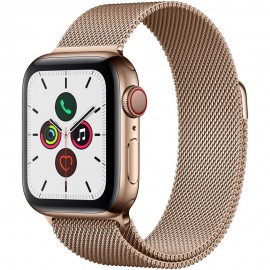 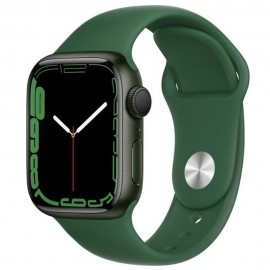 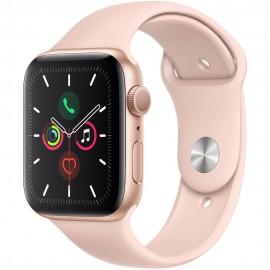 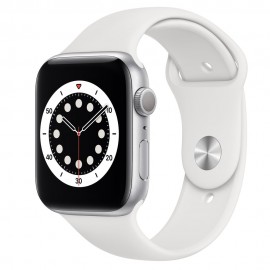 Today Smart Watches have become one of the most essential things if you’re looking to add value to your life. Ever since Apple and Samsung have launched iterations of their takes on the best smart watch they could make, everyone wants to get their hands on a smartwatch in Australia. But buying a smart watch is a good idea but not everyone can afford the latest Smart Watch due to the price.
Smart Watches are expensive and buying one along with the already rising prices of Smartphones, the option of buying a smartwatch is out of the option for many but fret not, here’s where Cheap Smart Watches come in.

The First Generation of the Apple Smart Watch has launched 06 years ago, all the way back in 2015. Apple smart watches feature a Retina display and powered by Apple’s chipset. The operating system that is tailor-made for the Apple wearables is watchOS, which performs seamlessly and designed beautifully. The Apple Smart Watches you can buy in Australia are:

If you’re an Android user and would prefer a Samsung Smart watch then you’re in luck, Phonebot has a huge variety of cheapest Samsung Smart Watches for you to choose from. You can buy watches like:

Where to buy a Cheap Smart Watch in Australia

You can buy a smart watch from a variety of retailers like Jb HiFi, Kmart, Officeworks, Big W and others but if you are looking for the cheapest prices, highest quality, a warranty and top-notch customer support then Phonebot has you covered. We have a huge variety of Apple, Samsung and other smart watches in various Grades and options so that you can buy the cheap smart watch you’re after.